Diastema – gaps between the teeth

Diastema indicates a gap between the teeth, be it caused naturally or after the loss of a tooth, thus including all gap types, from barely noticeable to those that severely hinder aesthetics and tooth functionality. Diastema can appear between two or more teeth.

What does diastema occur?

Larger gaps between teeth are common in children, but after permanent denture grows these usually disappear. Nevertheless, sometimes permanent teeth are too small for the jaw thus diastema will appear between several elements. Diastema between the two upper incisors can occur if the fold of skin that connects the upper lip to the jaw, the frenulum, is positioned too low.

Certain habits can lead to the appearance of diastema, such as in children prone to thumb-sucking or with deviances of the swallowing reflex, that is in all cases when excessive pressure is applied to the front teeth. Gum disease, apart from leading to tooth loss, can also cause excessive tooth gaps.

How can diastema be treated?

Depending on the reason behind diastema dental health specialists are able to indicate the most suitable treatment for each individual case. If gaps occur due to mispositioned teeth, braces, both fix or mobile, are the most common solution, as with time they will bring the teeth closer, diminishing the diastema.

Fast solutions that are possible in certain cases are fillings or veneers, which are shaped so to provide coverage of the surface of the teeth where the gap occurs. In those cases when diastema is present due to tooth loss, implants and prosthetics are the best solutions.

Lastly, if diastema is caused by gum disease or low frenulum the only solution is a surgical treatment.

Some patients that have diastema from a young age, and when it does not cause problems, often choose to keep it, which does not hinder their health in any way. Nevertheless, correctly positioned teeth are important for chewing and speaking, thus any gap that affects those activities should be approached in time. 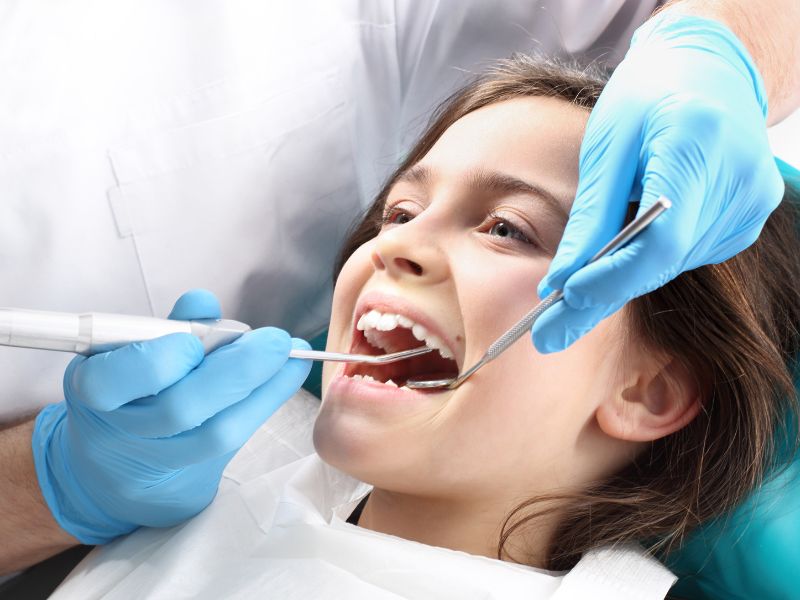 Humans have two types of teeth: the so-called milk teeth and permanent ones. As each characterises... 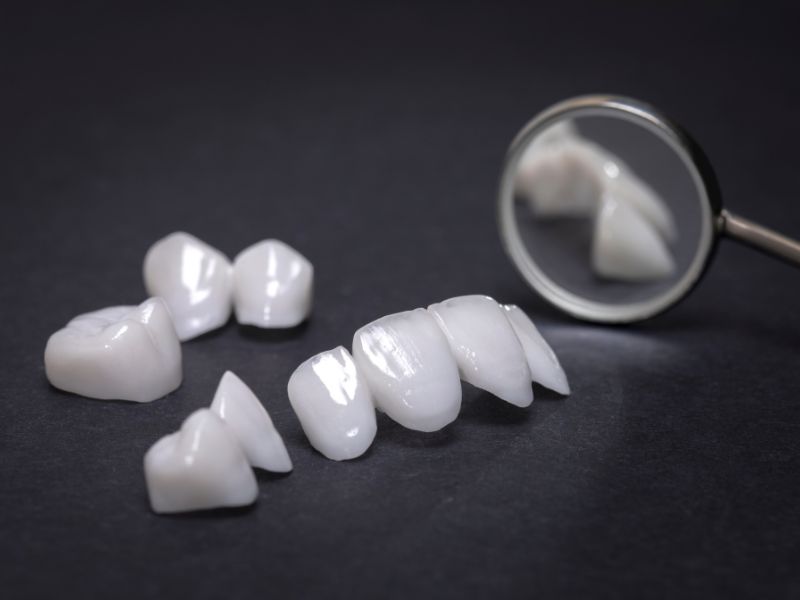 What you need to know on ceramic crowns

Novelties in dental medicine, in both treatments and materials, appear on an almost everyday basis... 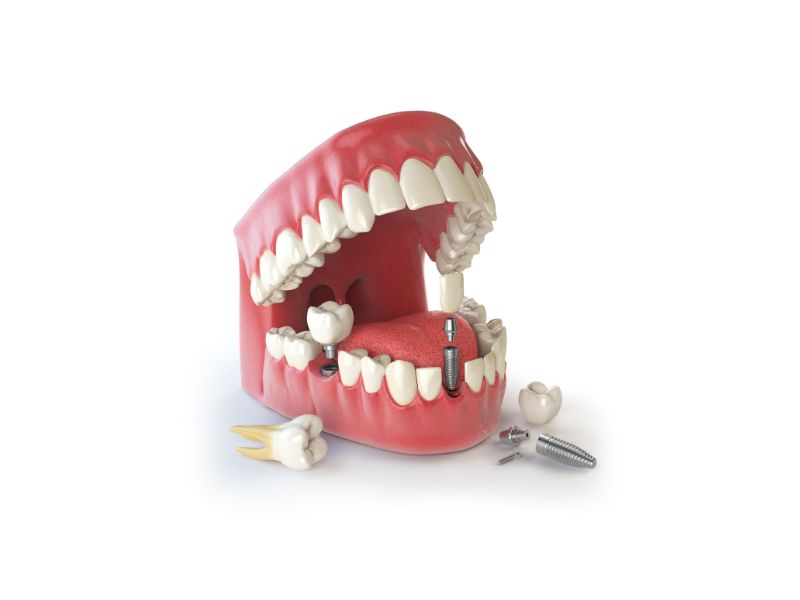 It has been well established that dental implants are a better solution than classic tooth replacement techniques...

Opinions of our patients

Catiuscia Soverchia
Previous
Next
Your opinion is important!
Write a review on Google and share your experience at Riviera Dent Request a quote and make an appointment

Receive the latest news and promotions from our clinic via the newsletter!